An Oasis in the Eastern Cuba Surrounded by Mountains and Semideserts, scene of the brave mambisa and the passing of José Martí, Máximo Gómez and Maceo

Since the beginning of the colonization of the island, there are references of the presence of the Spaniards in the area. The proximity of Baracoa, the place where the Spaniards settled for the first time, a mighty river where there may have been gold, fertile land, an abundant aboriginal population and the magnificent conditions for the transfer of boats, represented an enormous attraction for the establishment of the Spaniards in this territory. Archaeological discoveries made in the area of El Palmar de Puriales show vestiges of a great activity of the colonizers. Remains of slabs from the period, buttons, bottles, coins, and a clay cup have been found in an aboriginal site near the place, which shows a transculturation of the aboriginal culture with the Spanish and, although the site is located in the depths of the territory in relation to the coasts; the existence of this "Cup", a unique object in Cuba allows us to affirm that the Spanish population in the place lasted a long time making it possible for some of its objects to be reproduced by the Indians in their ceramic culture.

A Cuban paradise among the mountains and deserts of eastern Cuba.

The south of Cuba's easternmost region is characterized by a dry and hot weather all year round; however, in the Caujerí Valley the situation is different to such an extent that it is one of the main green and agricultural poles of the Island.

Do you dare to visit Puriales?
Contact Us by e-mail or call.

What to do in Puriales?

The Caujeri Valley is a place full of nature, trails and amazing spaces for cultural and nature tourism enthusiasts. 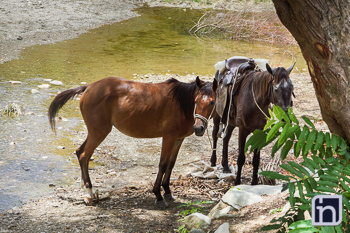 Live an unforgettable adventure through the Caujeri Valley in a fun horseback ride where you will have the opportunity to admire amazing natural scenery. 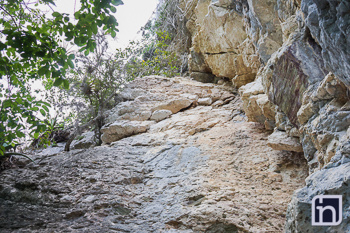 Enjoy the thrill of trekking through the rivers and mountains of Puriales while witnessing exceptional flora and fauna. 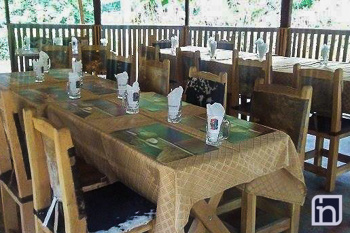 Don't miss the enjoyment of typical local culinary customs at Rancho La Roca, with barbecued pork accompanied by mojo criollo and ajiaco cubano as the stars of the menu.

we help you personalize your trip 100%